Recently, we brought up a new PCB (printed circuit board) a customer had designed based on the Microchip ATSAMA5D27C-D1G processor. We encountered several interesting challenges.

END_OF_DOCUMENT_TOKEN_TO_BE_REPLACED 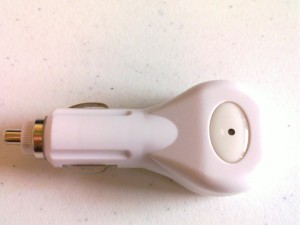 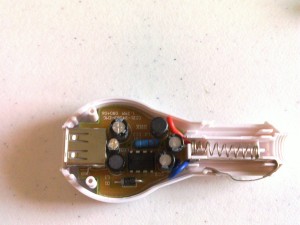 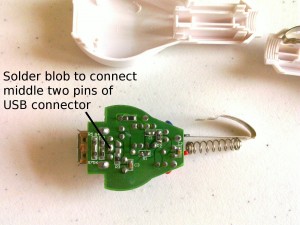